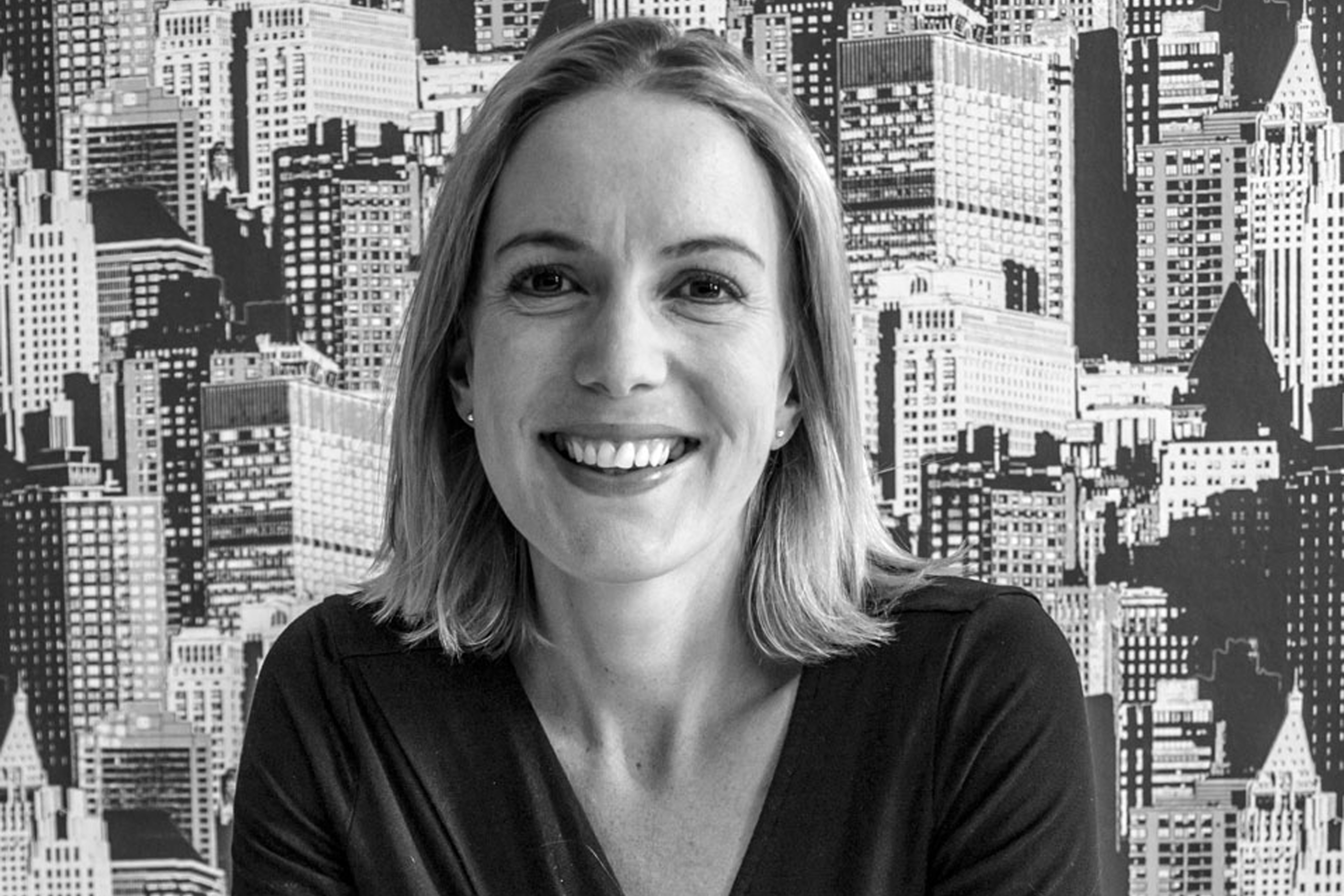 Helen has worked with Econex since 2013. In 2018 she acted as economic expert and testified before the Competition Tribunal in their first concurrent evidence hearing, involving a mining related merger for Thebe Investments (approved). Over 2017-2018 she acted as quantitative expert for Mediclinic in four extensive data room processes before the Competition Commission and in respect of the Health Market Inquiry (ongoing). In 2017 she acted as economic expert before the Namibian Competition Commission, advising on abuse of dominance cases (ongoing). Helen has also advised on regulatory matters, recently providing economic input for Bank Zero’s banking license application (granted, 2018).

Helen has presented widely. Over 2017-2018 she also presented at large events (on a variety of topics) for the International Panel Data Organization, the Competition Commission, Discovery, ENS, Hogan Lovells, Stellenbosch University, and ISPOR. She writes publicly (also being a published author). 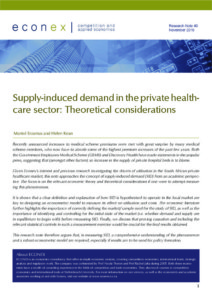